Every three months, we ask our community to nominate individuals they think deserve great smiles and we select one person to receive a dental makeover from among those nominations. We believe that restorative care can make a world of difference to a person’s self-esteem and quality of life. We’re happy to be able to give that gift to our neighbors through the makeover program. All we ask in return, is for the recipient to find some way, big or small, to pay it forward.

A couple years ago, we had to learn about chronic Lyme disease firsthand. One of Dr. Genieva’s closest family members fell ill to a mysterious illness. Being sick is terrible, but not knowing what’s making you ill is even worse. After finally receiving the diagnosis “Chronic Lyme Disease” we began the nightmare of trying to treat it. We were like most people, we didn’t know much about Lyme Disease. But we’ve learned. Most people know it’s transmitted by certain species of ticks, what they didn’t know is there are several of those species right here in our area. There’s no clear treatment when it isn’t caught early, little conclusive research, and millions of misdiagnosed suffering patients. According to the CDC, it affects 6 times more people than HIV/AIDS yet receives less than 1% of funding and is nearly twice as common as breast cancer. We’re helping to change this by partnering with NatCapLyme, a local organization that’s working to change regulations, advance research and help people find effective treatment. We are committed to raising awareness in our community. We are also donating a portion of every new patient treatment to NatCapLyme.

Interested in showing your support? Make a donation to NatCapLyme today!

It’s your health. It’s your comfort. They’re worth your time. Come see us in person, and let’s talk about what’s next for your teeth. We’re ready whenever you are. 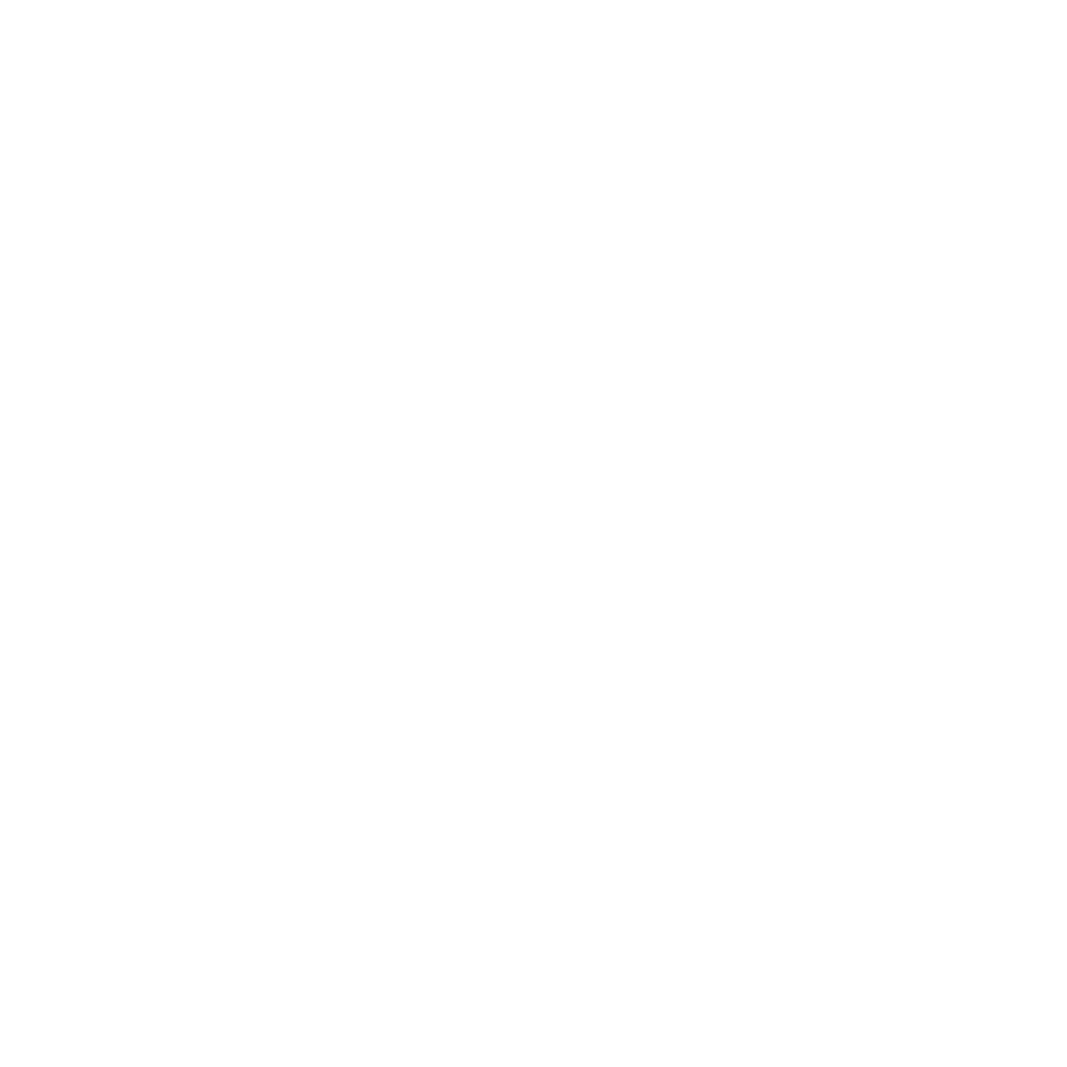